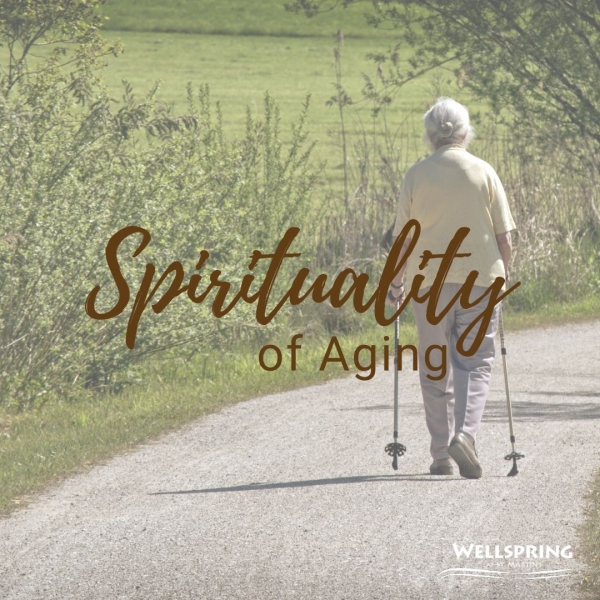 Looking for conversation partners to share experiences, challenges and hopes associated with the second half of life? The Spirituality of Aging group is an informal, conversational group open to all who wish to explore the experience of aging.
RSVPs are required each month; please contact Elizabeth Morrison at [email protected]gmail.com 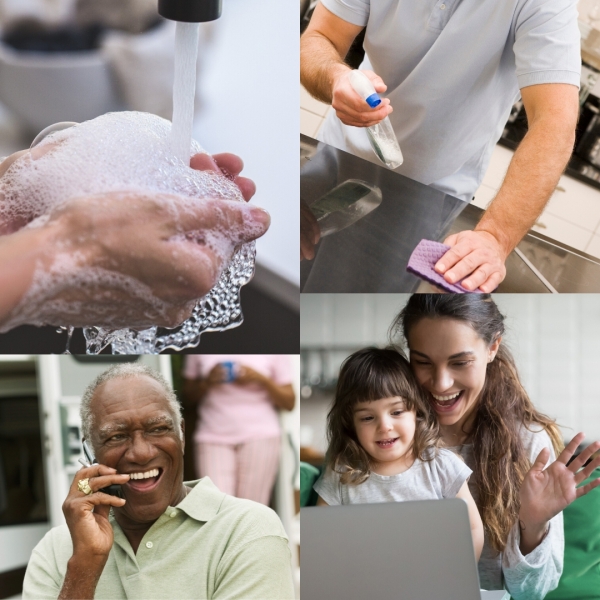 Flatten the Curve and Acts of Care.

Above, you will see a chart that is guiding our response to COVID-19 at St. Martin’s. In a pandemic the goal is to slow the rate of spread by practicing social distancing. By taking on the acts of care that make up social distancing, we will protect our neighbors and ourselves...