During the COVID-19 Pandemic, St. Martin-in-the-Fields strives to continue its support of worshipful music-making, musicians, and the Arts. However, during the current world health crisis, in-person worship and participation are limited, though our programs are running online. As vaccine roll-out continues and we see a decline in test-positivity results, we will slowly and safely return to our regular patterns of in-person programming. We greatly appreciate your support during this difficult time for us all.

Music at St. Martin's is not exclusively about worship. The beauty and grace of God is celebrated in a variety of musical styles and genres. We occasionally offer secular concerts, sing-alongs, and fun musical events for children. St. Martin's is also regularly host to a variety of musical offerings by local schools, professional groups, and visiting choirs. See below for upcoming events. If you have any questions, please contact our new Director of Music, Mr. Tyrone Whiting.

29May
Saturday, May 29, 2021, 2:00 PM
A Virtual Recital by Dr. Jing Ling-Tam and Dr. Adrianna Tam (piano and voice) Called "Mother Tongue", the recital's theme is the immigrant experience of two generations, one born in Asia, the other in the U.S. Live-streamed on St. Martin's Yo...
Details 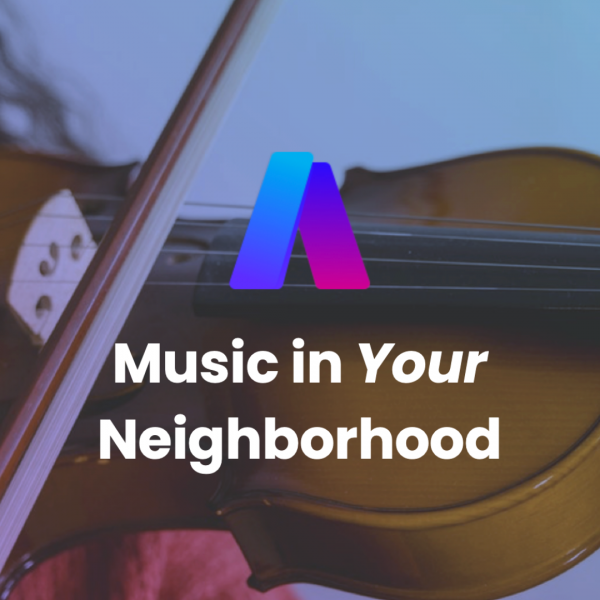 02Jun
Wednesday, Jun 02, 2021, 5:00 PM
Music. Food. Community. We're working with our partner Artcinia to host five concerts, one on each Wednesday evening in June. Each concert will have its own musical theme. Each week a different food truck will come in for your dining ple...
Details
Share this page: Special Music Events
Music Adult Choir The Choristers Other Worship Music Special Music Events Choir Camp The Organ at St. Martin’s Tower Bells

Holy Eucharist with homily and music