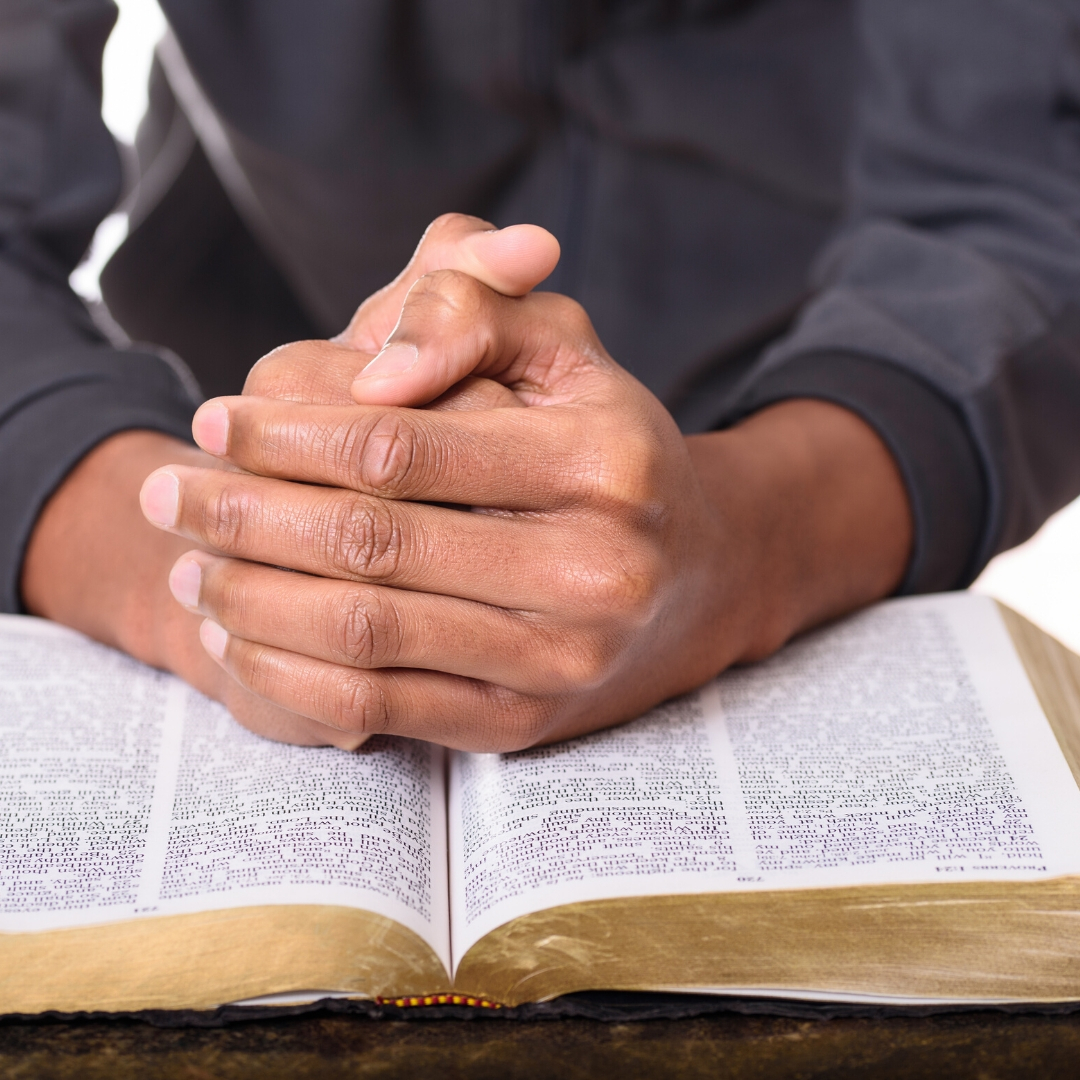 Our final two sessions will be offered digitally via podcast or video. We will follow up with participants. Please email [email protected] to be sure you are on the list if you didn't register at the outset of the class.

These four, two-hour programs are based in the important biblical studies of Professor Vincent Wimbush over the last 25 years. Three of the four evenings focus on Wimbush’s major book, African Americans and the Bible: Sacred Texts and Social Textures. The fourth evening of the series examines first and second century dimensions of early Christ peoples’ meaning-making in relationship to issues of race and ethnicity. 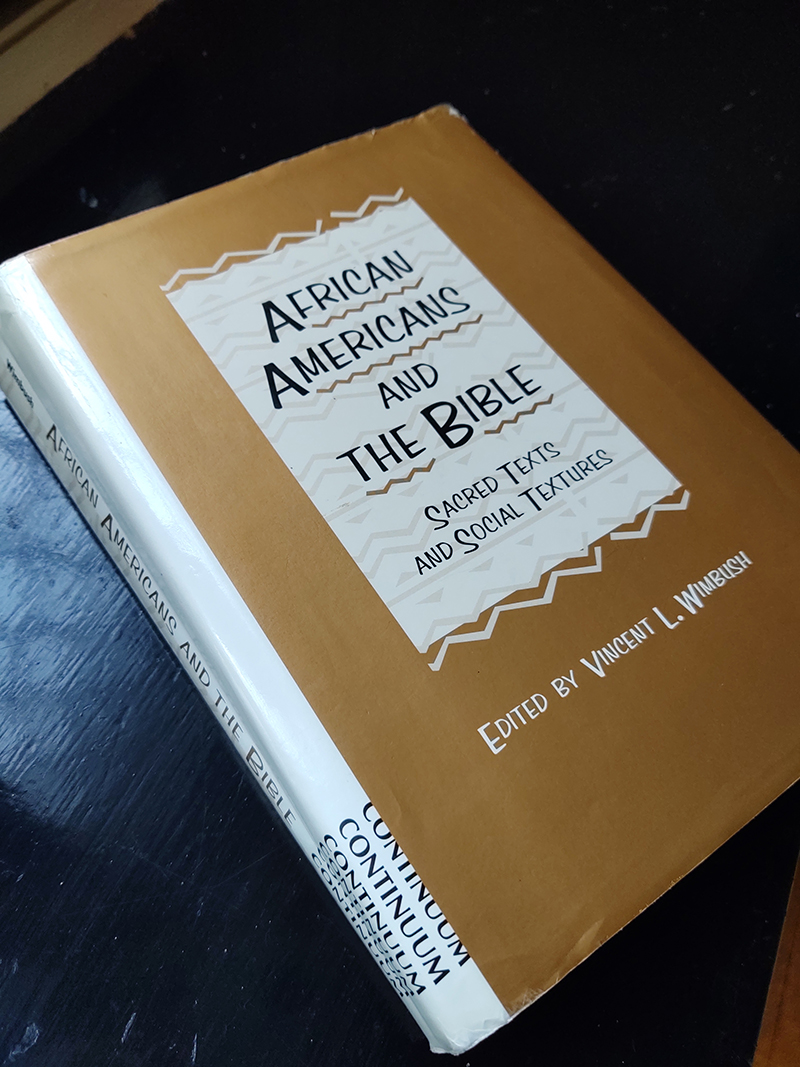 Depending on the breakthrough studies of Professor Wimbush, this Lenten Bible study series assumes and promotes the wisdom of African American study of the Bible from 1650 to 2020. As such, it is a deep departure from European and North American white biblical scholarship. Depending on Wimbush’s scholarship and study, this Bible study series depends on the ways African Americans have, for over three hundred years, studied and embodied the power, meanings, social innovation, personal integrity, and cultural aliveness of the Bible. By and large, this approach to Bible study depends on African American communities and cultures and the way they drew from the intersection of biblical stories, songs, resistance, praise, ecstasy, and poetry with experiences of inventiveness, slavery, family, work, trauma, and leadership. It understands African American study of the Bible over the past 300+ years as one of the key resources for all humans understanding the Bible.

Although this initial Lenten series are not be able to address the full 851 pages and 63 chapters of African Americans and the Bible, three of the four week sessions address three main sections of the book:

This Lenten Bible series is not primarily lecture, but open dialogue about what Bible study can do for all of us when approached through African American Bible study, which has been by and large ignored by mainstream European and White American study. Attendees are encouraged to read material from African Americans and the Bible, but are not at all required. Although the book is available online for purchase for under $20, approximately six chapters of the book will be available to attendees at the Wednesday evening study sessions. The series will be taught by the Rev. Hal Taussig, who taught with Vincent Wimbush at Union Theological Seminary in New York for six years in the seminary’s New Testament and Christian Origins program. Sessions March 4, 11, and 25 focus completely on African Americans and the Bible, while April 1’s session focus on issues of meaning, race, and ethnicity in the first two centuries of early Christ people in the Mediterranean. 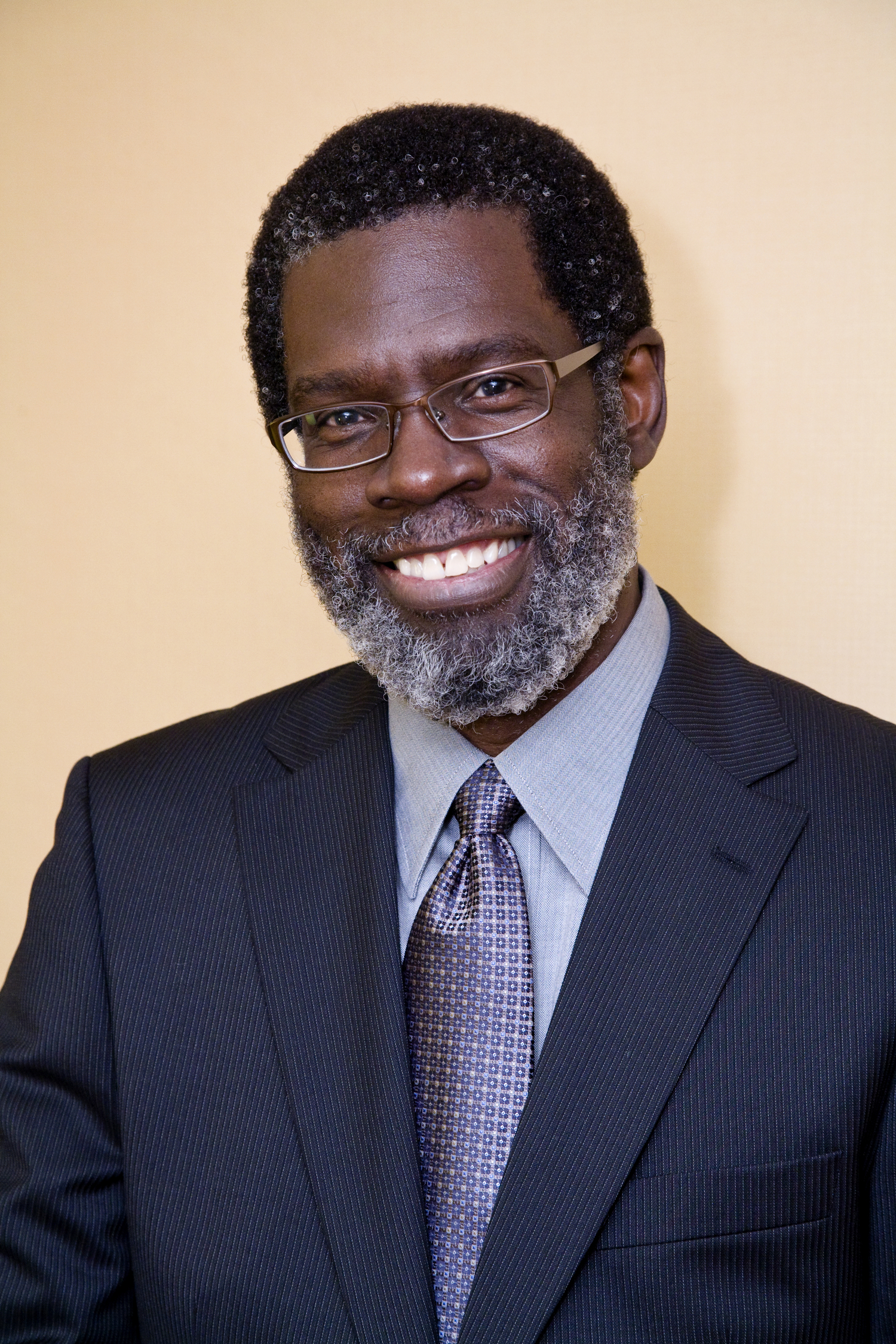 Vincent Wimbush is currently Director of The Institute for Signifying Scripture: Excavating Discourse and Power. He has also served as a professor of New Testament for over ten years each at both Union Theological Seminary in New York and the Claremont Graduate University. He has served as the International and National President of the Society of Biblical Literature, the world’s premiere organization for biblical studies. He has published twelve books (including African Americans and the Bible; White Men’s Magic: Scripturalization as Slavery; Misreading America: Scriptures and Difference; Theorizing Scripture: New Critical Orientations to a New Cultural Phenomenon; and has been awarded numerous major prizes, including from The Ford Foundation, The Lilly Foundation, and The Henry W. Luce Foundation.

Hal Taussig is a retired professor and United Methodist pastor. The most recent of his 14 published books is Re-Reading the Gospel of Mark Amidst Loss and Trauma. His mediography includes The New York Times, Time Magazine, The Daily Show, People Magazine, Newsweek Magazine, National Public Radio, the Philadelphia Inquirer, the Brian Lehrer Show on WNYC, the Bob Edwards Show on Sirius Radio, The History Channel, and the Washington Post.