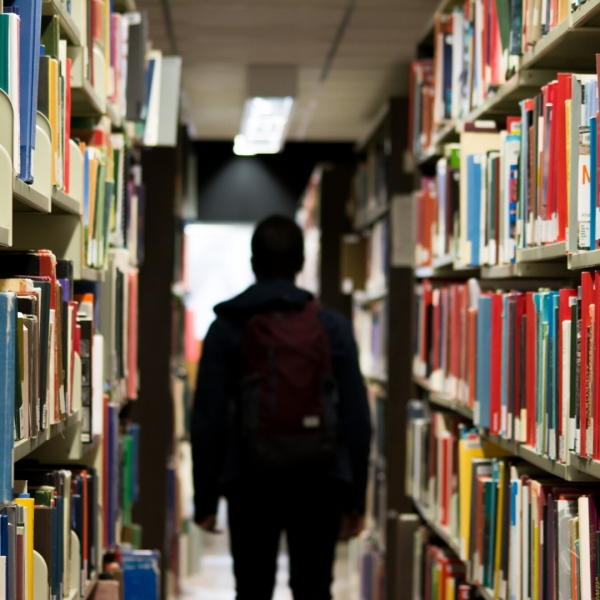 You were expecting to go back for Spring semester and then COVID-19 appeared. If you are feeling frustrated, sad, or depressed, your clergy are here for you. If you are looking for an outlet for all of your energy, we have some great volunteer opportunities to connect you to! Young, healthy people will be in demand for some service activities that are often staffed by seniors who need to be more careful during the pandemic. Reach out to your clergy for pastoral care, to hang out, or for a connection to service opportunities.