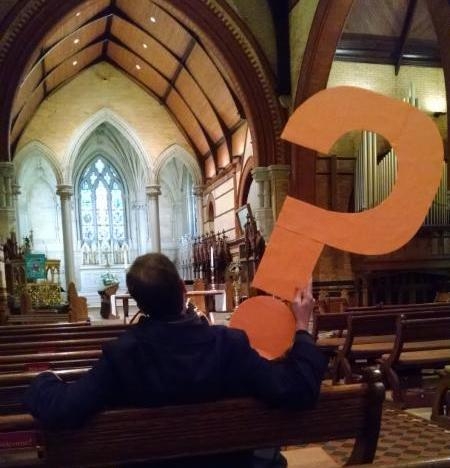 New to the Episcopal Church?

Thursdays, June 10, 17, and 24 at 7 p.m. - Hybrid
Are you new to the Episcopal Church and curious about what we believe, how we worship and what we stand for? The Rector will offer an introductory seminar on the Episcopal Church for newcomers. Please email the Rector, the Rev. Jarrett Kerbel, with your interest. The recommended (not required) reading is Walk in Love: Episcopal Beliefs and Practice by Scott Gunn and Melody Wilson Shobe.