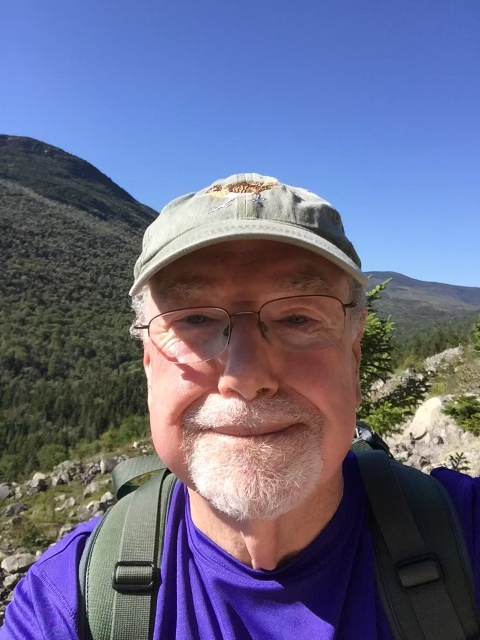 Meet our clergy as well as music, office, and worship staff.

We are excited to welcome you to St. Martin-in-the-Fields!