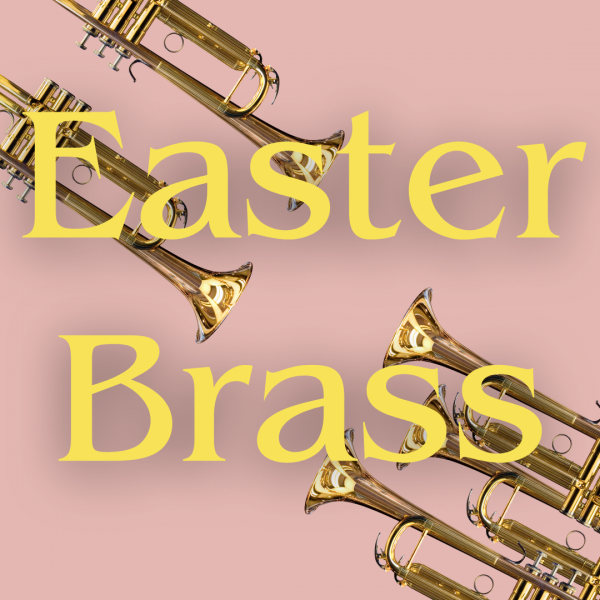 For many, Holy Week & Easter are not the same without the music tradition so deeply rooted in the Episcopal and Anglican church. We welcome donations to our Music Fund with "Easter Brass" in the memo to fund the Brass musicians at our Easter Worship. Checks can be mailed to the Church of St. Martin-In-The-Fields, 8000 St. Martin's Lane, Philadelphia, PA 19118, or you may give online using the link below.


Give now to the music fund - write "brass" in the memo!