The Sacred Space Between Us: Earth Hour 2020 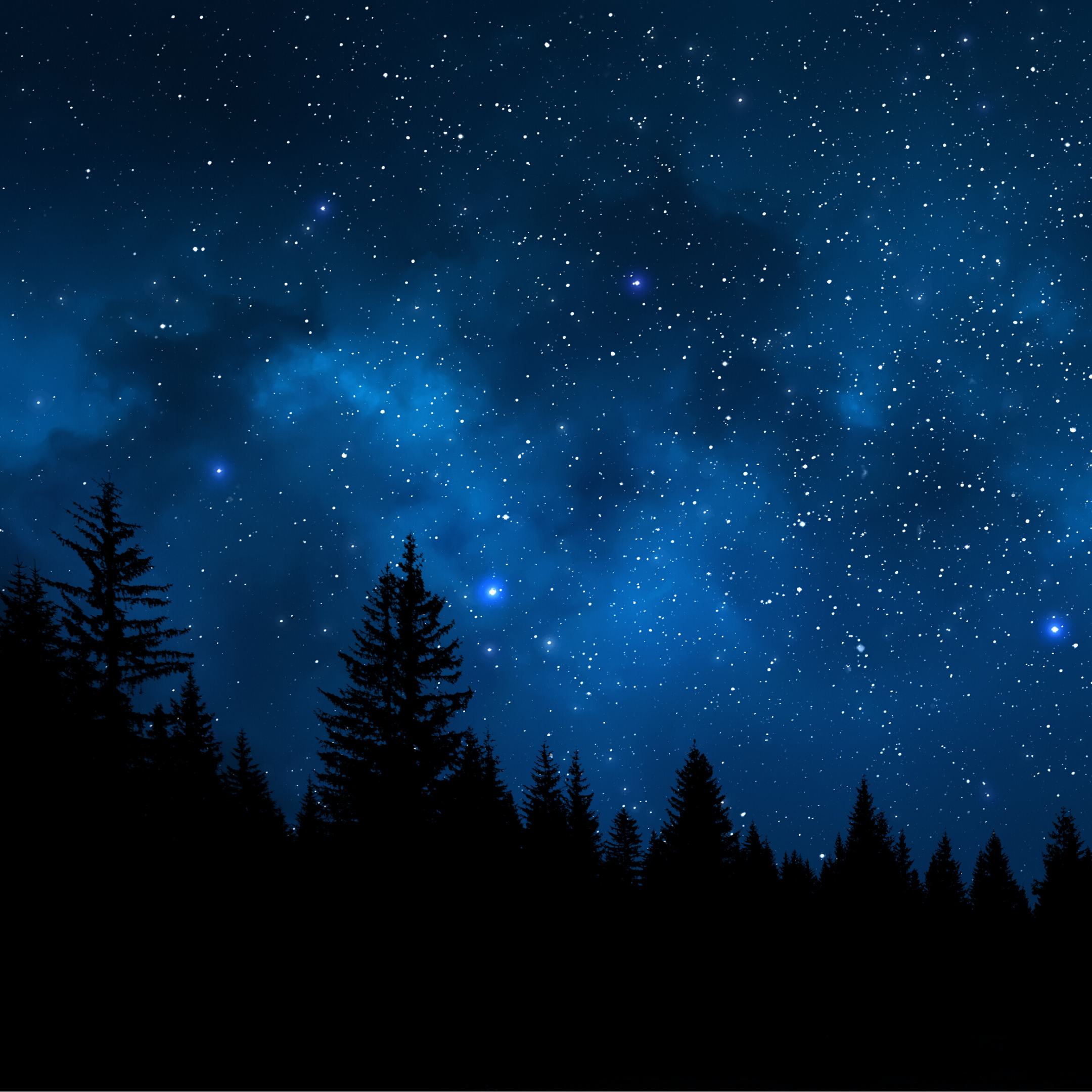 An Online Earth Hour Celebration Supporting PA IPL, the Earth and One Another

Come join Pennsylvania Interfaith Power & Light’s (PA IPL) friends and supporters from all over the state as we fill our social distance with love for the earth and each other. This internet-based gathering over Zoom will include live music, earth prayer, and reflection culminating with a candle-lit count down to Earth Hour.

Undaunted by Coronavirus cancelations, this social media event replaces several in-person Earth Hour fundraisers for PA IPL throughout the state. We invite you to offer your financial support by making a suggested donation of $20 when you register.

How to tune in

After you register, we’ll send you a link to access the Zoom conference. Have a candle ready as we’ll shut off our lights, and countdown to a candle lit Earth Hour, which begins at 8:30 p.m. Then we’ll power down our computers and other grid-based electronics and spend the rest of Earth Hour in candle-light and heart-light in the sacredness of our own homes.

PA IPL is a state-wide organization that helps people of faith engage on climate change as a moral issue. Proceeds benefit the work of Pennyslvania Interfaith-Power & Light